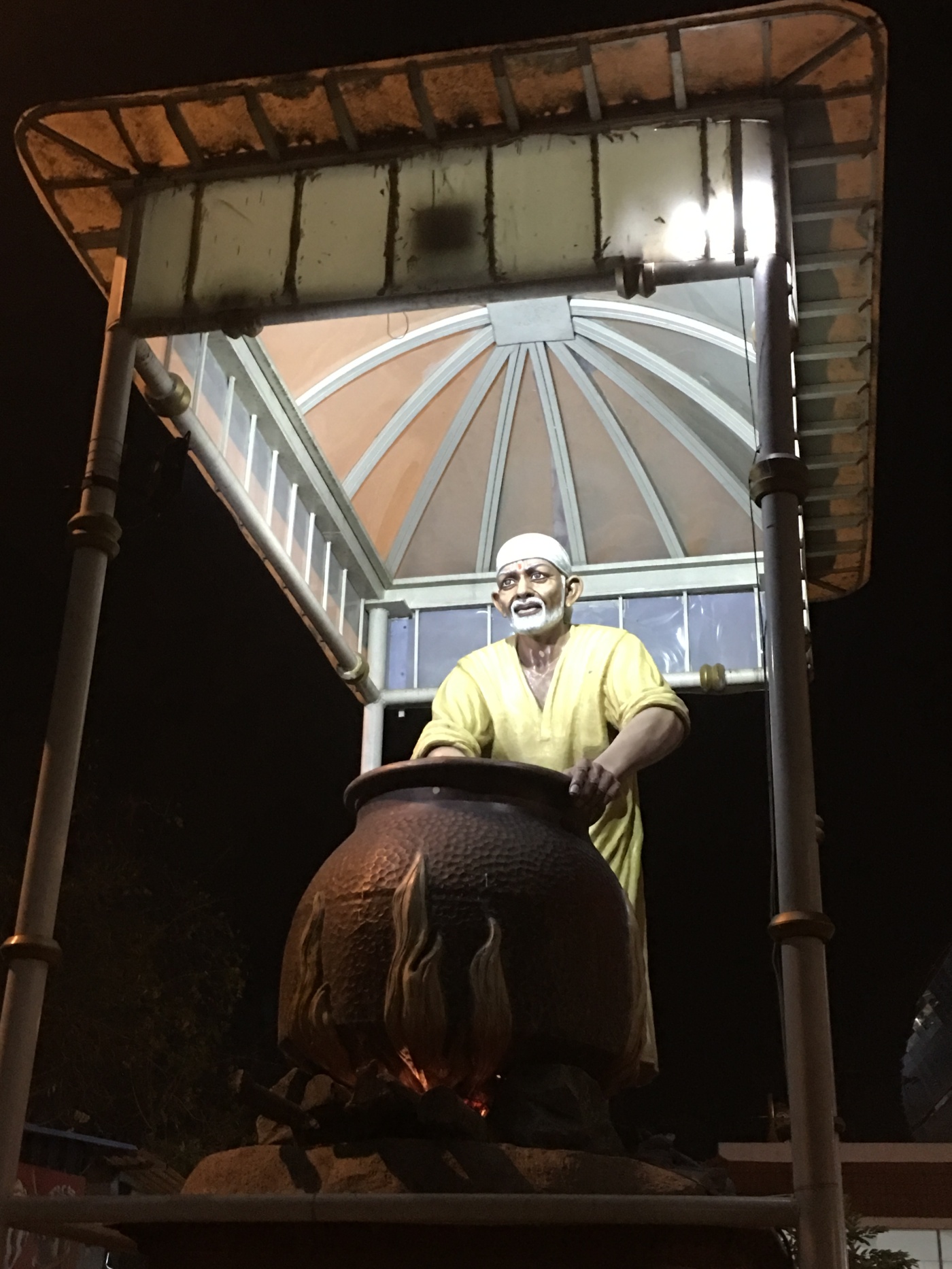 There is no denying that every trip changes the way we see our life. It is nearly impossible to return to the routine after incredible adventures. Some trips are more remarkable and some moments make you rethink your life. I remember all these experiences and its impossible to forget what I felt throughout my journey. One of the best ways to explore a new destination is on a bike. I have traveled a lot of places across the nation and away found myself feeling better after every ride.

Instead of partying or staying home this new year, my friend an I decided to pull-off an unforgettable 1100 km road trip from Bengaluru. we already went for a 500 km stretch from Bengaluru to Gokarna two months back and we thought that experience will help us riding all our way.

Obviously that was a big mistake as we never did any pre planning and just decided to start as we did for Gokarna trip.

Starting up early on a trip is a must. It lets you observe cities and people. My friend was already waiting for me at our usual starting spot Shell petrol pump. I was bit late after spending time with my best friend on New year night. I would say this trip was full of struggle and unforgettable moments.

First disruption:On my way to our starting point, all of a sudden road was filled up with mud and I had to brake hard and out of imbalance fall off my bike. Luckily I didn’t break my bones and thanks to the people driving behind me who stopped instantly and helped me stand on my feet. I had few scratches on my palm and hip but that was not stopping me from continuing my journey.

Our trip was supposed to start at 3 am but I reached our starting point at 5. My friend helped me with first-aid and we started our journey at 5 30 am running 2 hours late.
We took our first break to have breakfast in Chitradurga that was 200 km from bengaluru. We started slow due to the fall over I had, but as we crossed Hubli started raising our speed and reached Belagaum at 1 pm. Our Bikes needed rest as much as we did. We took one hour break and started at 2 pm from Belagaum. It took another 3 and half hours to reach Satara even in our top speed. It was almost 6 pm and we had no other option than to take a different route rather than reaching Pune.

Second disruption: Wrong turn I would say that was the most regretful wrong turn we ever took in our life. The route from Satara to Ahmednagar through Morgaon was one path of hell after dusk. After taking a right from Satara we rode for 2 hours thinking we might end up in a better road after crossing few villages only to realize that road construction is going on and we can’t even see tar road on this stretch. Still we trusted our guts and kept on our ride.

Third disruption: It was 11 pm, We were somewhere in between Morgoan and Ahmednagar. Our Mobile battery was about to drain and we lost access to internet. It was utmost silence and we were the only bikers riding. It was so dark and foggy that we couldn’t even judge if its a speed-breaker or damaged path, that’s when my friend fall off from his bike. Thankfully he was wearing gears that saved him from injuries but his Pulsar bike hit the road too hard that the brake got bent, doom and indicator broke. After a while the locals came and helped us. They even made some adjustments to his bike in order to ride.

Locals advised not to ride this time as road construction is going on but we had no place to stay and started off from there.
We thought once we reach Ahmednagar we would decide what to do further.

Fourth disruption: It was 1230 midnight and we couldn’t control our sleep loosing our track in lane. I was just realizing its not good for us to drive further, my friend got himself away from road. I saw him near roadside plants with his bike hanging down a hole and him lying above it.

I had already lost my energy to even stand on my feet. I was trying to lift his bike and couldn’t even move an inch. Then again from a distance two local guys came in for help. We told them our situation and they were like “Don’t travel boys, God is warning you about something and its a sign that you should not travel at this time”.

There was a Dhaba nearby, we moved in to have some rest and still we were confused on our trip. Also we were scared as anything can happen at this time being in an unknown place around strangers. We had tea and were discussing on our journey. The Shop owner noticed us and asked about our whereabouts. We explained our fate and asked if there is any lodge nearby to stay for a night.

He offered to sleep at his place. He even provided us bed-sheets to cover ourselves. Seriously if that man wasn’t there to help us, we would be stranded or I can’t even imagine what would have happened to us that night. We slept for 4 hours there and started for Shirdi at 4 30 am and just after going past 1 km we saw how pathetic the road condition was. Now we believed we were actually saved from a disaster or else the condition we were four hours back and if we had continued our trip, we would have either ended up in hospital or dead on spot.

It took two hours to reach Shirdi but we were so active after sleep that even the crazy climate didn’t had any impact. It was foggy on our way that was impeccable. Nature is simply amazing whatever medium it is.

Finally we reached Shirdi at 7 am. Thanks to one of our friend who arranged our stay and food.

To be frank the satisfaction of Darshan we had after so much struggle was astonishing. There’s no satisfaction is achieving something so easily.