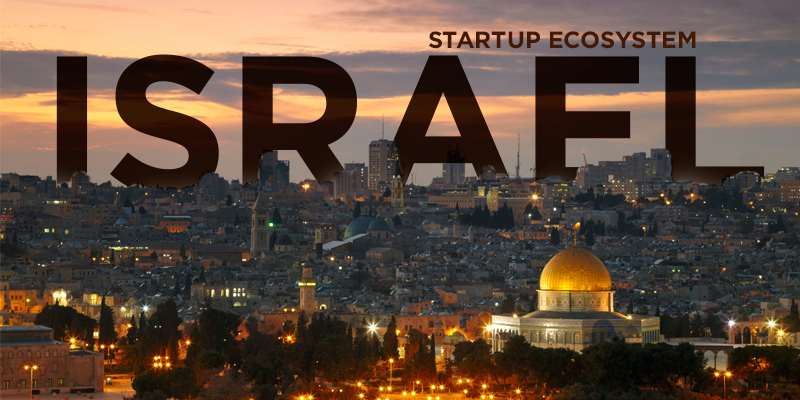 Israel is the 100th smallest country in the Middle East, about the size of New Jersey, located on the eastern shores of the Mediterranean Sea and bordered by Egypt, Jordan, Lebanon and Syria.

Israel’s Independence Day, a reminder of what the State of Israel has accomplished in 70 years, surrounded by enemies, attacked by armies and terrorists, attacked by diplomats, regularly condemned by the United Nations in a land neglected for 2000 years.

Israel is a world leader in the invention of new technologies.

Israel is the only country in the world that has a mandatory military service requirement for women. Israeli scientists developed the first fully computerized, no-radiation, diagnostic instrumentation for breast cancer.

Israel has the fourth largest air force in the world (after the U.S., Russia and China).  In addition to a large variety of other aircraft, Israel’s air force has an aerial arsenal of over 250 F-16’s.  This is the largest fleet of F-16 aircraft outside of the U.S.A.

Over the past 45 years, Israel has won a total of 12 Nobel prizes — a major achievement for a country of just 8 million people.

Israel is considered the third most educated country in the world and second in the world for venture capital funds right behind the U.S. Israel has the third highest rate of entrepreneurship — and the highest rate among women and among people over 55 – in the world.An Israeli company was the first to develop and install a large-scale solar-powered and fully functional electricity generating plant, in southern California’s Mojave Desert.

Most applauding fact – Israel is the only country in the world that entered the 21st century with a net gain in its number of trees, made more remarkable because this was achieved in an area considered mainly desert.

Israel believes “Developing human capital and investing in education and higher education are the key to achievement and scientific research in the future.”

Israel is the home of Hope and ecosystem…!!!

53 thoughts on “Israel – Small country that inspires the World”