It feels great to reminisce about the Childhood memories that reminds us the best days we have ever lived till now. We would have already seen the memes and posts related with 90’s memories in social media, but still I would like to share some of the funniest Rumors/moments that only 90’s Kids born have understand………….

While debate is still on the go whether 90’s kids are kids or kids grown up through the decade, officially we ourselves would have come out of kids zone.

This Car was used in most of the movies for kidnapping which ultimately scared us whenever a Omni passes through us. Every time I see Maruthi van, I thought some one is being kidnapped. This was infact true and it is also said that due to this fact Maruthi Omni was discontinued from the market.

2. By Eating twin bananas you can produce twin babies

We had this superstitious belief that when you had twin bananas, you’ll be lucky to have twins in future. This was so much believed that my cousins ate this twin bananas all her childhood till her teenage where medically we got to know eating twin bananas has nothing to do with having twin pregnancies.

WWE is great on making fake things real, back then it was the best shows ever we used to watch on daily basis. The entry of Undertaker in the wrestling ring is the iconic of all time. People started believing that he died in some kind of accident or buried himself. All of a sudden, there were rumors everywhere that he rose from his own grave. More to more rumors were also there that Undertaker can never be killed.

Who can forget the ever famous 2003 World cup, when India won 8 matches straight under Ganguly’s Captaincy. Though we lost the Final the world cup will always remain as a special memory in our life. The biggest mystery was how Ricky ponting could hit number of sixes which raised the rumor that he had spring in his bat and we waited almost two months in a belief that there will be re-match.

I still remember how worse my handwriting was, but when I had Add gel pen I had a great handwriting. It felt like a great achievement when I get star and excellent for my handwriting. That’s one way to impress my crush teacher..Lol…

Every time when we accidentally swallowed the boomer, we thought we would die. Later we came to know that it was must to avoid swallowing at that age or else every food that we eat goes directly to the tummy. Don’t forget for years Boomer’s rate is 1 Rupee per piece.

7. MRF is a Bat manufacturing company

If you keep couple of coins on railway track and when it stuck under the wheels it will turn into a magnet. Seriously……Now I realize how dumb we were wasting those precious coins.

This is how we decide our destiny. First enjoyable game of our childhood as far as we remember. 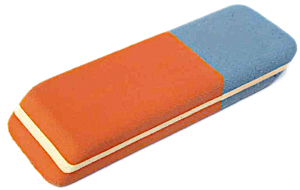 I strongly believed that the blue part of the eraser will erase the Ink. All I got was a hole in the paper where I tried.. then I stopped believing…

11. Peacock feather will give birth to kutti feather 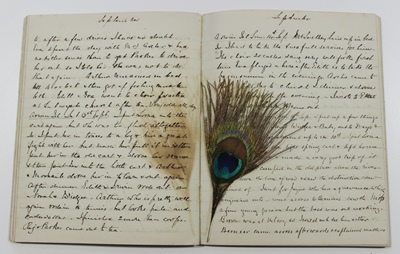 I still remember I had one feather in every class notebook and check every one week to witness the birth of baby feather.

Back then Slam book was the only connection through which it was possible to find someone before technology took over. Remember we all wrote our ambitions at the end of the page of becoming doctor, scientist, astronauts. All those are working in corporate office for 9 hours.

Biggest rumor of all time:

Just pass primary school and you will live your life,

Just clear your 10th board, you can enjoy your life.

Pass 12th then you are a free man.

Struggle for next 4 years then life is set.

All our life we lived with these rumors……..